We’ve been overwhelmed by the response from both the American people and Congress.

We recently began inviting Americans to join with the hope of having 1,000 members to take our first step.  We’ve vastly exceeded our goal and are now an impressive and balanced group of over 4,500 members that reflects our great country. We’ve also attracted the interest of several congressional committees who’ve come to share our conviction that the Four Step Process will make it easier to pass commonsense solutions in Congress.  These committees are hungry for our results.

Together, we are taking the first step.

Picking our issues to brief is the first of our four steps to identify and champion solutions wise enough to attract broad, cross-partisan support.

Our Members identify solutions with the greatest promise of attracting broad, cross-partisan support.

Our staff develops a thorough policy brief on each issue.

These are policy briefs, not position papers.  Our staff doesn’t draw conclusions about what the right answers are, but works hard to make the strongest case for each competing perspective.

Each member reviews the brief to which they’ve been randomly assigned and weighs in on the policy questions.

Members commit to spend 90 minutes each year reviewing the brief to which they are randomly assigned.  Members review the brief online on their own schedule.  Random assignment ensures that we don’t replicate the partisan and special interest problems we aim to address.

Each member shares their own views with their members of Congress.

We don’t take policy positions as an organization.  Instead, we follow the principle of Loyalty to Conscience.  Each member shares their own views whatever those views are.  This provides a reflection of what Americans–Republicans, Democrats, and independents–think having had a chance to review a non-partisan brief.

HERE ARE THE ISSUES WE ARE CONSIDERING

Our Members are choosing among eight topics to identify the issues for which we will develop CommonSense American’s first briefs. 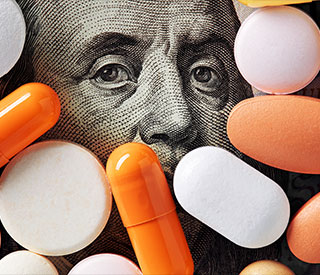 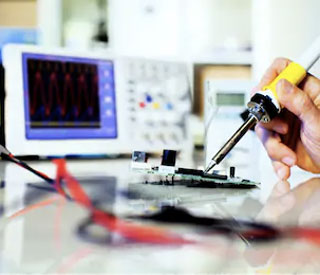 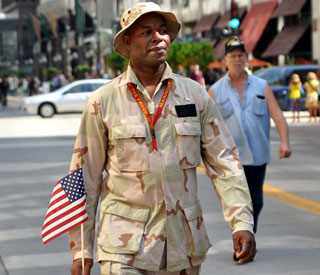 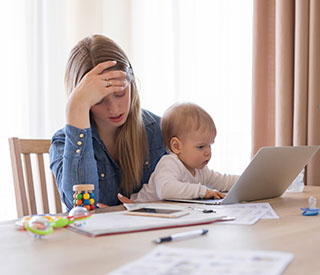 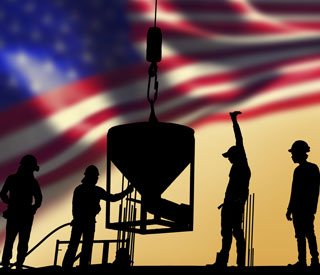 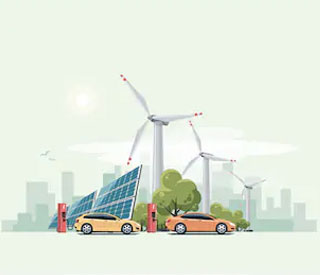 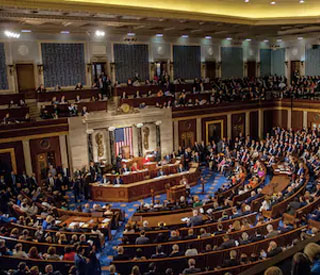 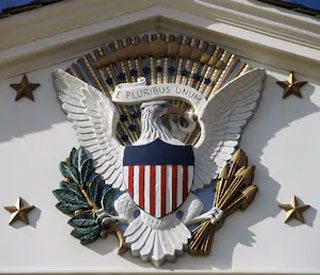 Members of CommonSense American have until September 3, 2019, to identify the three issues for which our staff will develop full policy briefs.

How long do we have to take this First Step?

Members have until September 3, 2019, to identify the issues they consider most promising.

What will CommonSense American do with member responses?

We will compile member ratings in order to identify the three issues members consider most promising. CommonSense American staff will then prepare briefs of these three issues and the policy proposals they include. Six of the eight are substantive policy areas. Two of the eight are democratic reform areas. We’ll pick two of the six substantive policy issues and one of the two democratic reform issues. We ask you to rate the two most promising proposals we could find under each of the eight issues. The three briefs we choose will include particularly promising proposals beyond the two described.

Do we have to review the list all at once or can we return to it as needed?

We can return to the list as needed through the September 3rd deadline.

We talked to our members, think tanks, policy area experts, and elected officials to identify issues that can attract broad support across our political divides.

What do we mean by a “promising” policy proposal?

By promising, we mean ideas that are both achievable and meaningful. A proposal is achievable if there is a decent chance that our members’ input could make the difference between it passing or not passing. A proposal is meaningful if passing it would make a real difference in people’s lives. Proposals that would make a huge difference in people’s lives but have virtually no chance of passing aren’t that promising; neither are proposals that are almost certain to pass but wouldn’t impact people’s lives. We’ve tried to identify policies that are the best combination of both and hope that, as a whole, we will identify the three most promising.

How did we get here so quickly?

We’re as amazed as you are! When we set our initial membership goal of 1,000 members with 10 members in each state, we had no idea that we’d meet that goal within two months. Now we have over 4,500 members. We’re balanced geographically, with strong membership north, south, east, and west and with more than 10 members in every state. We’re also balanced politically: 25% are Republicans, 23% are Democrats, 46% are Independents, and 6% are Other.

Why is it important that we take our First Step: Identify Issues now?

As we built the 2019 Issues List, we attracted the interest of several congressional committees who have come to share our conviction that this Four Step Process will make it easier to champion commonsense solutions in Congress. These committees are hungry for our results. The sooner we identify the issues, the sooner our staff can develop full policy briefs. Then we can share our informed views with Members of Congress and help bring common sense to American politics.

Thank you for taking this First Step: Identify Issues with us!