Counting on the Common Sense of Everyday Americans

We are everyday citizens who work together to bring common sense to American politics in four steps. We call ourselves CommonSense Americans for three reasons.

First, we are common Americans. We are ordinary citizens who go to work, love our families and friends, shop at the grocery store, and cheer on the home team. We share a love of this country’s strengths and wince at its failings. We also feel a deep conviction that, given the chance, we could change these failings into strengths.

Second, we bring our everyday good sense to bear on the problems before us. It’s our ordinariness that is the source of that good sense. In this way, we’re Jeffersonian Americans. Jefferson placed legendary trust in the common people. He said that all of us are “endowed with a sense of right and wrong” that is as much a part of our nature as hearing, seeing, and feeling. “The moral sense, or conscience,” he said, “is given to all human beings.” “State a moral case to a ploughman and a professor,” Jefferson predicted, and the ploughman “will decide it as well, and often better” because he has “not been led astray by artificial rules.”

Third, we only support a practical policy change in Congress and at the White House when our process confirms that it is supported by a sense held in common. We don’t focus on what divides us, but on what Republican, Democratic, and Independent voters from across the country can agree is good policy. Like America itself, we are diverse. We are men and women, black and white, well-to-do and counting-every-dollar. We live in urban, suburban, and rural communities in red states and blue. But we recognize this diversity as a source of strength rather than endless antagonism. In this sense, we’re Madisonian Americans. It was Madison who broke with thousands of years of conventional political wisdom when he argued that the American republic would succeed because of, and not despite, our nation’s remarkable diversity.

To succeed, our membership must be robust and representative. We hope you’ll join us. Follow our progress toward this goal on the home page counter.

Keith has spent over two decades focusing on the problem of bringing ordinary citizens together across partisan divides to identify and champion good public policy. Keith developed the state-level pilot for CommonSense American, known as The Common Interest , and led it in Idaho for five years. There, he demonstrated the success of the four-step process by passing commonsense legislation in one of the nation’s reddest legislatures.

In 2017, Keith decided to take the four-step process to the national level and organized CommonSense American. When the National Institute of Civil Discourse heard of his work, they offered to be the platform from which to launch. On January 1, 2019, Keith became NICD’s Executive Director.

Keith’s brings significant experience in the business world and academia to the work of promoting good government. Prior to coming to NICD, he worked as a Senior Partner at the Cicero Group, ranked the 12th best boutique management consulting firm in the world by Vault.com. He also served as COO of Health Catalyst where his leadership was critical to concluding a deal with Sequoia Capital. He is a member of the Board of Directors for Midas Gold, which trades on the Toronto Exchange (TSX: MAX).

Keith started his career as a professor at Columbia University, and, subsequently, Harvard’s Kennedy School of Government, where his teaching and research focused on conflict resolution. He holds a BA in American History from Stanford and a PhD in Organizational Behavior from UCLA.

A fifth-generation Idahoan, Keith grew up working summers on the family cattle ranch. In 2017, he finished 8th in the World in the 15,000 Amateur Class of the National Cutting Horse Association after competing in the World Finals in Fort Worth. He is married to Christine Edwards Allred. They are the parents of two daughters and a son. 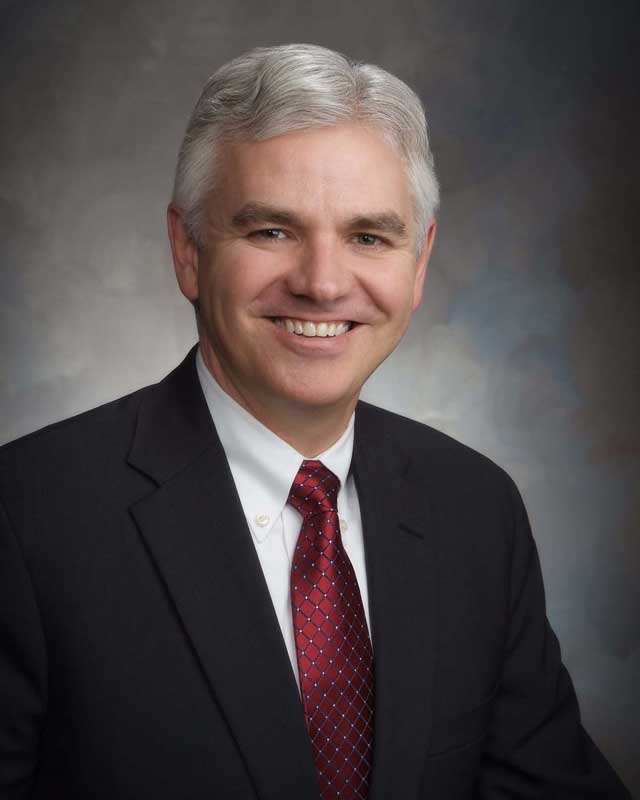 The work of the four steps we take together to bring common sense to American politics is clearly divided into education and advocacy. Partnering organizations handle each division. CommonSense American, a program of the National Institute for Civil Discourse (NICD), works with the support of CommonSense American Foundation, Inc. (CSAF), its predecessor, to identify practical policies that have the potential to attract broad support among American voters, develop the briefs that educate our members, voters generally, and politicians on these policies, and poll members to determine which policies are, in fact, supported by a sense held in common. These organizations are 501(c)3 organizations.

As we move beyond education and into advocacy, the work is carried out by CommonSense American in Action, Inc. (CSAIA), which is a 501(c)4. 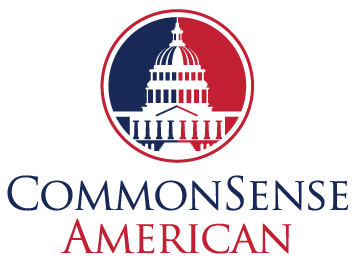 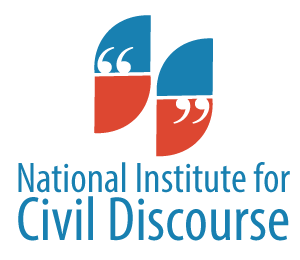