Together, we bring common sense to American politics in four steps.

Our Members identify solutions with the greatest promise of attracting broad, cross-partisan support.

These issues fall into two categories including substantive issues (such as healthcare, the debt and deficit, and immigration) and democratic reform issues (such as election reform and the partisan gerrymandering of congressional districts).

Our staff develops a thorough policy brief on each issue.

These are policy briefs, not position papers.  Our staff doesn’t draw conclusions about what the right answers are, but works hard to make the strongest case for each competing perspective.

Each member reviews the brief to which they’ve been randomly assigned and weighs in on the policy questions.

Members commit to spend 90 minutes each year reviewing the brief to which they are randomly assigned.  Members review the brief online on their own schedule.  Random assignment ensures that we don’t replicate the partisan and special interest problems we aim to address.

Each member shares their own views with their members of Congress.

We don’t take policy positions as an organization.  Instead, we follow the principle of Loyalty to Conscience.  Each member shares their own views whatever those views are.  This provides a reflection of what Americans–Republicans, Democrats, and independents–think having had a chance to review a non-partisan brief.

Political Affiliation of our Members

With members in all 50 states, our balanced membership reflects the nation both politically and geographically. 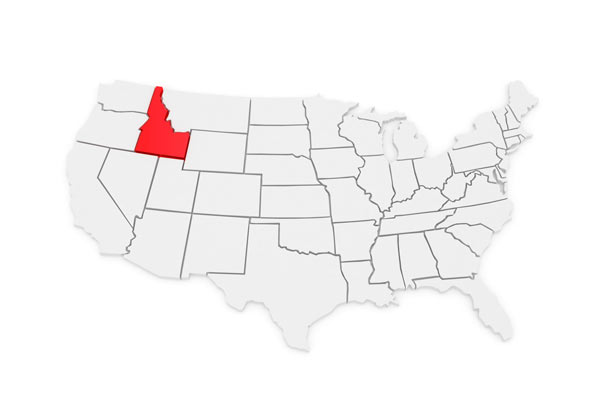 WE RAN A SUCCESSFUL STATE PILOT 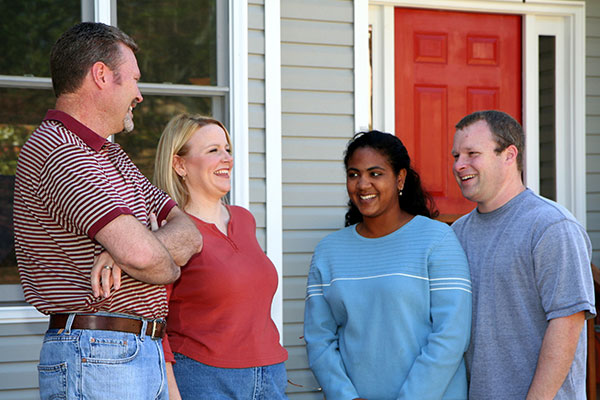 WE RECOGNIZE THAT PEOPLE ARE LESS POLARIZED THAN POLITICIANS

As everyday citizens we’re not nearly as divided left and right as most elected officials.  We can give needed political support to Congress’s practical problem solvers. 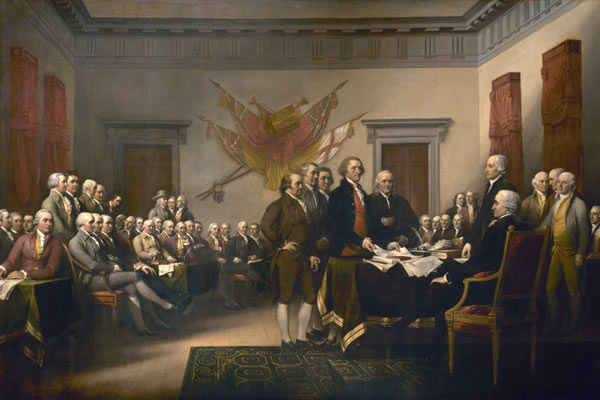 WE LEVERAGE THE FOUNDERS’ WISDOM 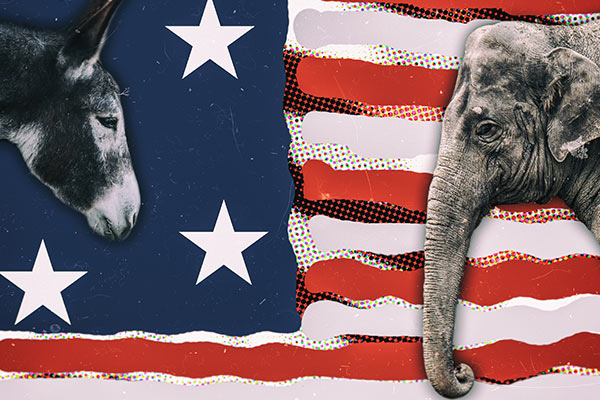 WE MOVE PAST THE PROBLEMS OF THE TWO PARTY SYSTEM

An unprecedented partisan rift between the major political parties makes our efforts to move past partisanship more important than ever.

Understand why we do what we do.

As we take the four steps together, we are guided by three principles:

1. THE COMMONSENSE PRINCIPLE2. THE LOYALTY TO CONSCIENCE PRINCIPLE3. THE GOLDEN RULE OF SELF-GOVERNMENT

It’s worth taking stock of the significant progress we’ve made in bringing commonsense to Washington. We’ve taken on three issues so far. A common way to express that something is really hard is to say, “That’s like trying to pass an act of Congress.”  Yet in these bitter partisan times, we’ve played an important role in passing an act of Congress on two of our issues and are making significant progress on the third.

Together, we’re demonstrating that Americans can come together to identify solutions wise enough to attract support across our divisions and then be a powerful voice championing those solutions in Congress.

We know the challenges we face as a country remain daunting. At CommonSense American, we don’t just complain, we’re effective at doing something about them.

Thousands of members have read the Brief on Infrastructure and weighed in. Congress listened, and the bipartisan Infrastructure bill was signed by President Biden on November 16, 2021.

Members of CommonSense American have weighed in on Congressional Reform and are very supportive of the work being done by The Select Committee on the Modernization of Congress, especially the bipartisan recommendations.

Our Members  |  Our Founder  |  Our Organizations | Our Boards | Our Staff