With the support of thousands of members of CommonSense American, Congress just passed legislation ending surprise medical billing.  Go here to see the details of this legislation.

Americans will no longer receive unexpected bills from out-of-network providers who treated them without their knowledge or consent, bills that can run into thousands, or tens-of-thousands, of dollars.

We can take great satisfaction in having been a meaningful part of this bipartisan, commonsense solution.  The thousands of CommonSense Americans who reviewed our brief overwhelmingly supported ending this outrageous and unfair practice. 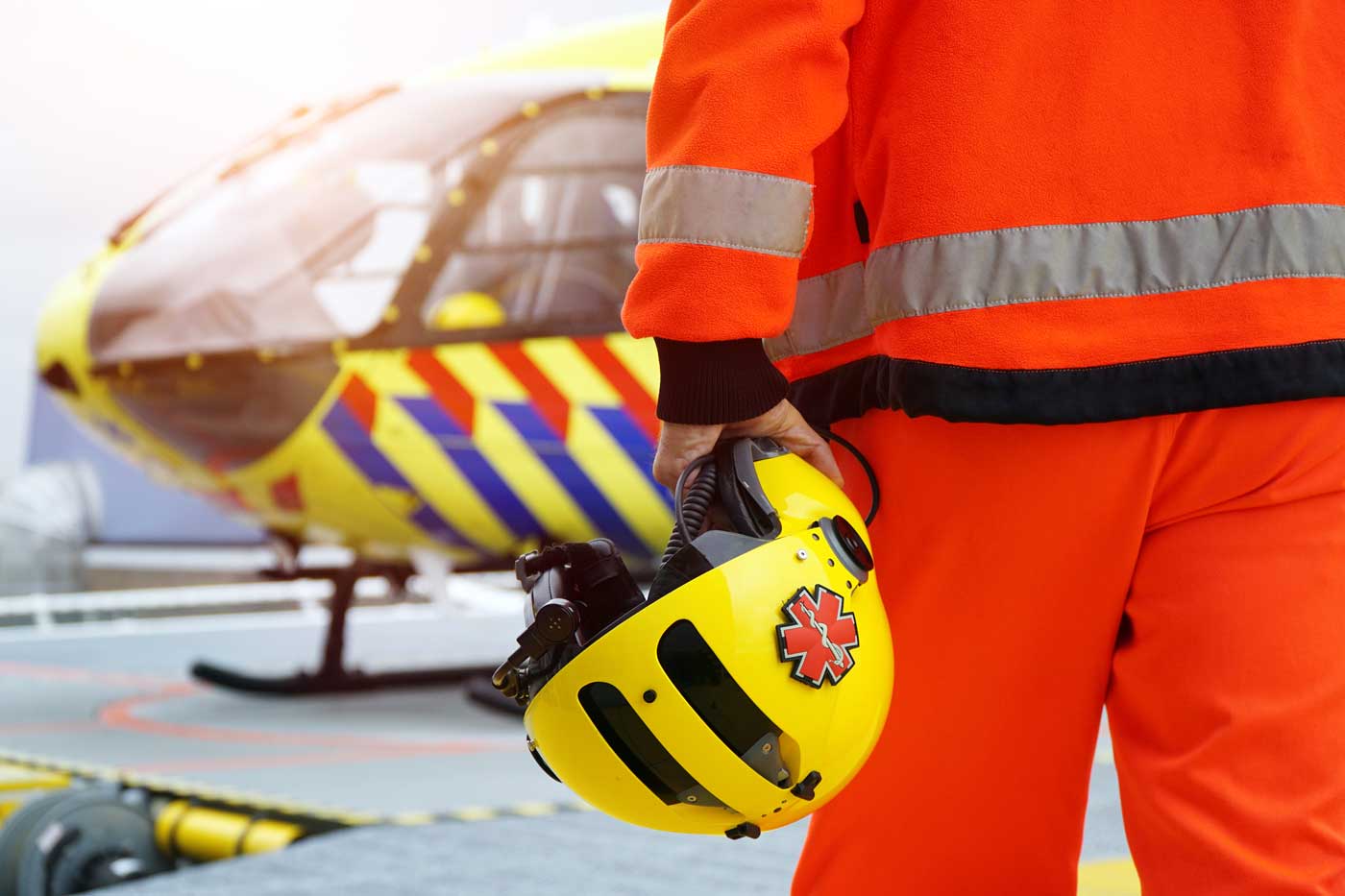 The more than 1,500 unique emails sent by these Republicans, Democrats, and independents from every state in the country to their Members of Congress were crucial to getting this across the finish line.  So were the more than 150 congressional briefings conducted by our staff reviewing our national results.

The interest group opposition remained fierce to the very end.  Insurers argued it would force them to pay too much to out-of-network providers.  Medical providers argued insurers wouldn’t be required to pay them enough.  The private equity firms who have made hundreds-of-millions of dollars by buying up emergency physician practices so that they could surprise bill funded much of the medical provider opposition, including tens-of-millions of dollars in TV ads.

As Politico reported, however, everyday Americans kept up the pressure on Congress to act and that made the difference.  No group was more effective than CommonSense American at providing fair and balanced information for everyday Americans to form their own opinion and then organizing them to register their views with Congress.

On this issue, common sense prevailed in Washington.  This is exactly why we all joined.  We played a critical role by coming together from across the country and political spectrum to identify measures wise enough to attract support beyond one party or the other.

Thank you for doing more than complain about our toxic politics.  Thank you for being a part of the solution.